There were times I definitely regretted my choices in character creation.

Looking back, the career packages were a little unbalanced; take a look at the generic citizen package compared to the Rocket Ranger. While I suppose the cost does lead to more customization of citizen, looking at this adventure and other seeds, it seems to behoove you to pay for a high powered package in the beginning. The layout of the character creation section was far to much book flipping to be fun. The concept of character career packages is intriguing, though. I loved how they fleshed out the aliens — familiar, but unique.

It largely got out of our way when we needed it to. The system is basically:. Damage on weapons is staged at three outcomes of mayhem with rules for automatic death effects in case you want to use this game for grittier play — it could be incredibly lethal in cruel hands based on a successful roll and the increments of success beyond the minimum needed. Aside from looking up some specific equipment here and there, Rocket Age got out of our way and let us tell the story we wanted to tell.

Task resolution is relatively easy, which helps. The rulebook needs to be better organized; we spent a lot of time having to look for certain rules that were not clearly spelled out or. Overall, I was happy with Rocket Age and I think the players were too. The virtue of planets and isolated space bases makes the story as modular as you need it to be. For our game we only used the core book. This has been a topic that has been discussed ad nauseam, eh?

Full text of "The New Cambridge History of India"

So this edition of RPG Evolution is a little bit different. RPG Evolution has been, up until this point, a quarterly column in which I discuss the sales trends at Games and Stuff, from a point of view that will hopefully be of most use to fellow retailers. Each month I point out interesting information pulled from the list of the Top 20 highest grossing RPG lines in the store over the previous three months, and highlight trends seen from a longer view. So about these two games.

Be an arms dealer. Which is to say, as a retailer, your best bet is to provide everything to both fan bases and reap the rewards. Engaging and encouraging sniping gets us nowhere. Or as I like to put it, Be Destro. But as a retailer? And a good handful of those book releases each year are hefty hardback volumes. That picture above represents one third of the square footage devoted to Pathfinder in my store.

Or can it? So, Paizo releases roughly a half dozen books per month. A lot of goodwill for one. But with that vast depth comes other problems… like bloat. The Pathfinder people, are for the most part are going to continue playing Pathfinder. So this conversation ultimately becomes about the continuing sales strength of both lines going into the future, each judged mostly against its own success.

New players. But how many of those players will continue to purchase more books from the line? Hard to say. So what does that mean for Pathfinder? At Games and Stuff, Pathfinder is… slipping. While new softcover Player Companion books continue to do well, new release hardcover sales and Adventure Paths are a fraction of what they were. In contrast to that number, in February, Shadowrun came within a single hardback sale of stealing the 2 spot from Pathfinder! A year ago, that would have sounded like a fairy tale. So yeah, saying things are in flux is an understatement.

As I gaze into my palantir, what is it actually trying to tell me? Although once in a while some upstart like Shadowrun might threaten it, and Pathfinder might even slip to 3 on any given month. But we shall see. But I digress. Twice yearly storyline adventure books with a handful of player options are great and all, but we need more.

And for the love of Strahd can we get some campaign setting books? One book a year, for a single setting. These, my friends, these would sell, and not serve to dilute the line. Hell, even a big fat Waterdeep campaign setting book would sell like proverbial steaming maple griddle cakes. So yeah. And yes, there is some sick part of him that enjoys crunching all these numbers as part of his job.

I was entirely wrong. Dungeon World may very well have permanently changed my view of role-playing. There are no rounds, turns or scenes per se. The entire thing unfolds as a result of questions that beg for more detail and story. So character generation in Dungeon World is great. I love it for several reasons. First, character generation is incredibly fast. I particularly liked the bonds between party members. How would they react to each other.

As I mentioned before, we did not have a setting before the game started. The engine is based upon the idea of Moves. It leaves more time for the story. I cannot say enough to praise this game.

I had an absolute blast and I think the five players that joined me this month did as well. Except in the case of Dungeon World. Especially to hear it from so many different people.

I hope you find this little ramble of mine useful. I was just talking about scaling back on this line in January! Funny how that works- we pulled 40K from a primo position on the FFG wall due to declining sales, and boom! Move stuff around, and do it frequently. Sales of second-hand product is also great and as a reminder, no second-hand sales are included in our sales rankings for the purposes of RPG Evolution.

Nothing will increase your RPG sales like you talking about your home campaign at your store. It just goes to show how cyclical some of these games are, with sales spiking with new releases or when an alpha gamer or two starts a campaign in the store. Further evidence that a broad selection of RPGs contributes to the health of the department in unexpected ways. Think beyond your Top 5! He likes to go to trade shows and loudly pontificate about how retailers could be selling more RPGs than they are. With all the Star Wars hype that has been happening as of late, it was also prime time to get more people talking about this great game.

You are given templates to choose from and then a pool of experience to help you flesh out the character you want to make. The game does not use Levels, so this allows for a lot of flexibility in how you structure your character. Fantasy Flight has made a large number of player aids and specialization decks to have all the information you need right at your fingertips.

Character generation was simple and straightforward. Understanding the cost of increasing various character qualities is a little tough at first, but there are numerous player aids that put all of the information on a page or two to assist with the XP calculations. Overall, I was very impressed with the amount of flexibility both in creating your character, and also in the many ways you could expand those options as you gain XP. If you can imagine it, the game will let you build it.

I was pleased with the simplicity of the process, and the speed at which someone like me is able to pick up the book cold, get the information necessary to make a character of a type they want, and put that all down on paper in less than an hour. And that hour includes some degree of table chatter, so an experienced player could probably do things in half the time. That said, breaking down the Star Wars game into three distinct RPGs has allowed FFG to flesh out the game system and universe in many interesting ways.

Three big beds, and one wall covered with folding screens that can be used to divide the room in a number of ways for the comfort of visitors. Modular, clever, and currently in storage. No permanent seating.

The altars behind the main podium—one depicts night and loss, the other noon and victory. Different services allowed the priests and the people to stand variously related to that spectrum. The back wall is a massive mural of cosmic balance. The north end is the kitchen. Both the north and the south have a fireplace. This cunning supply closet is efficient.

It has the folding chairs for the main room about , extra linens and folding luxury furniture for guests, clothes and accouterments for the worship services, and so on. It stretches up 15 meters of close-packed organized storage with the shelves as ladder, and at the top is a simple puzzle door, when solved it opens to another 15 foot ladder up to the base of a watch tower on the outer wall; the escape tunnel. The arch has depictions of the sun and moon and stars in their celestial round, and faintly radiates magic. Quarters for the high priest and up to two apprentices. Everything folds into the wall, so the room can be open when not in use and packed with furniture and stuff otherwise.

Quarters for the staff and acolytes of the temple, built in bunk beds 4 high, split between dwarven and human sizes.

The private chapel for the staff of the temple, and wealthy patrons. The wall at the back is covered with intricate carvings of cosmology and of earthly things, covered with script that has bits from their scripture at a Masonic level of oblique reference and symbolic code. Crystal bits serve as lite-brite pegs for constellations, and there are hundreds of moving parts worked into it; little pop-up bits, adjustable constellations, shifts in toy-like figures; this mural radiates a weird magic that results when dwarves get religion and use their runic powers in strange ways. This could be adjusted to create numerous effects, possibly including opening a gate to somewhere else.

Iron door, most secure in the whole facility. Inside, ranked stone boxes on the east and west walls, six sarcophagi for fallen dwarf priests.


The back wall has 6 sturdy chests well locked, and an arsenal of 5 short swords, 5 long swords, 5 hammers, and a single two handed sword no dwarf could use, with a ruby in the pommel. The chests weigh different amounts, and their contents are a mystery. I stocked it. Some rooms were still sealed, as the dwarves left them; 2, 6, 7, 9, 10, 13, 12, and 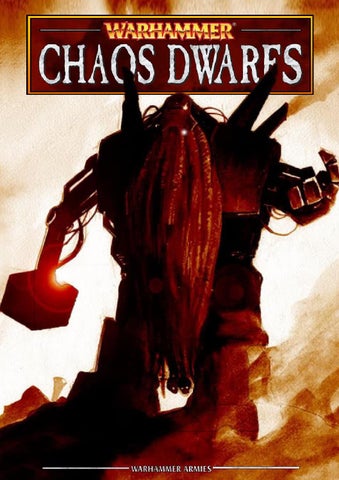 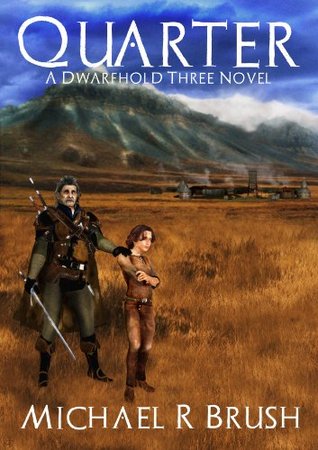 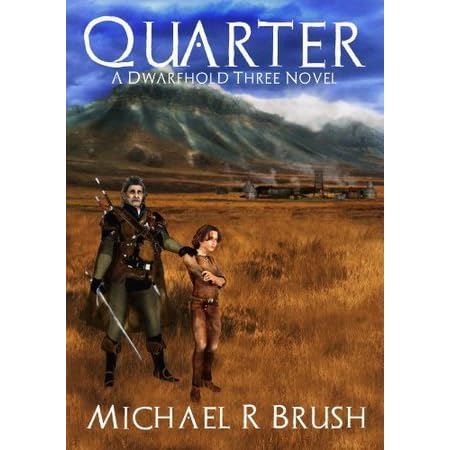