Where the Road Begins (Tattered Glory)

Alert to this movement, the plant contracts to more fully envelop the insect and then secretes enzymes to digest the hapless creature.

Love of Mother, Glory of Crown

In similarly sneaky fashion, the pitcher plant lures insects into its funnel shaped leaf. When prey falls inside, it becomes trapped in a sort of stomach soup of enzymes. Carnivorous plants hold a special fascination for us humans. We think of plants as benign, sedentary, guileless. We are all looking for ways to hold on, enraptured by life in all its cruel kindness.

The Red Badge of Courage

The infinite ways that we manage to do that, conjured up by countless forms of life, offer an eternity of lessons in living. And the pitcher plant in particular, presents a perfect symbol: It represents a form of life that has by necessity adapted itself through the ages of the earth into a creature stunning in its beauty and brutality. In that plant I was looking for a manera de ser, a way of being—no, not for a way of being, but of being able to be.


I was looking for a patch of ground that supported the survival of a rare, precious and endangered biota within my own heart. Leave a Comment. And its about one of my favorite plants, the carnivorous pitcher plant. Blog at WordPress.

And don't think Johns isn't noticing that. While his scripts still occasionally get a little wordy, particularly with the exposition about Graves' book, he does a great job balancing some of the smaller character moments with the big blockbuster action set pieces. Wonder Woman fans, take note — Diana holds her own and then some this issue, as Johns easily demonstrates why she's one of Earth's mightiest heroes.

Honestly, the tension between the League is fan-service, but it's awesome fan-service that's played to the hilt — and if it had been utilized earlier, I have the feeling we would have been looking at a very different New Of course, with all this artistic muscle, occasionally the smarts do get left behind on this book. While the League infighting is ridiculously entertaining, it's not unfair to see it as a little arbitrary, especially considering at how quickly it wraps up. And why no one did it sooner, considering how easy it was!

Where the Road Begins

Additionally, the character balance is still a little off, with Aquaman and Cyborg in particular getting very few moments in the spotlight. That all said, I can't say enough how pleasantly surprised I've been by Justice League lately, as the creative team has been engaged in anything but a sophomore slump. The art is on-track, now that Lee and Johns are more accustomed to his densely-paneled scripts, and Johns' focus on the heated team dynamics is a fresh alternative to the rank-and-file pantheon of Grant Morrison's run 15 years ago.

Gorgeously drawn with only one mission — show DC's major icons together in action — and you've got yourself a knockout of a book. Hope Summers asks this at the end of Avengers vs. X-Men , and I think it's worth thinking about.

Right now, the plan seems to be eliciting a specific reaction rather than focusing on story — not necessarily a bad thing, considering how incestuous and tangled the Big Two have been in continuity over the past decade or so. The only problem is that without a goal beyond "fight," this comic comes off more like a video game than a strong narrative.

The premise of this chapter is a simple one: with Namor attacking Wakanda, the Avengers are out for some Phoenix-huntin'. Brian Michael Bendis tosses as many Avengers as he can at the angry Atlantean, but to be honest, much of it feels interchangeable. Not to mention that, homage to World War II comics notwithstanding, Namor, and by extension the X-Men, is in full-on supervillain territory at this point. 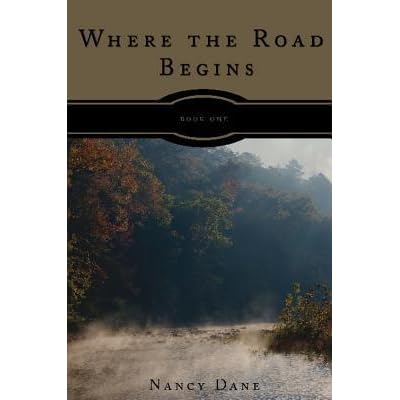 While the fight-flee-repeat structure of this comic may be wearing thin, the art still looks totally sick. Compared to the chiseled, clean figures of Olivier Coipel, Adam Kubert's work looks dirty, disheveled — a perfect fit for the increasingly personal war between Marvel's top two superteams.

Where the Road Begins (Tattered Glory) 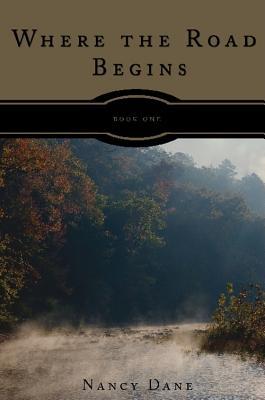 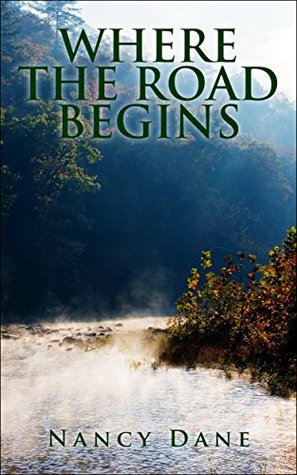