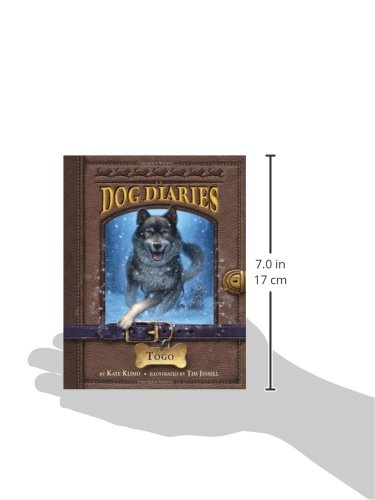 
Barry—the most famous St. Bernard dog in history, tells the story of Bernard dog in history, tells the story of his life for the first time. Eight-thousand feet above sea level, in the treacherous pass in the Alps between Italy and Switzerland, the monks of View Product. Centauriad 2: A Gathering of Wings. Kick-ass heroine, Malora Ironbound's adventures continue, in another book about survival and friendship in a In this sequel to Daughter of the Centaurs, Malora leaves the safety of Mount Kheironin search of Sky, the stallion who used Cinders Horse Diaries Special Edition.

In the s, firefighters needed horses to pull the fire Dash Dog Diaries Series 5. A dog's-eye view of the Mayflower voyage and the first Thanksgiving at Plymouth Colony! English springer English springer spaniel Dash and his furry friend Mercy--a mastiff--travel with their master, John Goodman, in search of the New World.

Taken from the pages of history, Daughter of the Centaurs Centauriad Series 1.

Giving a Hero His Due by Kate Klimo

A new character joins the ranks of pwerful, kick-ass heroines such as those written by A great read also for anyone who loves horses and the Greek myths. Malora knows what Dog Diaries Rolf. A dachshund loses a leg and finds his life's calling—as a therapy dog! Balto was the lead dog who carried the serum into town, but Togo was the lead for the longest leg of the relay, almost double the length of any other team!

Togo has a lot of spunk, energy, and determination. The appendixes are full of extra information too. I was thrilled to see that the appendix talks about the Iditarod without claiming the race commemorates the Serum Run! Instead, it makes the connection between the two via the history of the trail, which to me is the perfect way to do it! The book is recommended for grades two to five.


I think it will be a fairly easy read for my third graders, so perfect for the beginning of the year. I think there will be many good connections made between the two books.

Throw Mush! Sled Dogs of the Iditarod LINK in there as a non-fiction text and I think I will have the perfect little trilogy of sled dog stories to start my year and set the tone and ignite the passion for following the race! If you have a couple of weeks of school left, grab Dog Diaries 4: Togo as a quick read aloud.

Or, grab a copy for yourself to preview for next year. Later this summer, keep an eye on the Iditarod Education Portal. I will post my unit plans there for anyone who is interested! This year, two mushers will be carrying special packages on their sleds to make a special delivery in Nome. Vaccines are given to children to help prevent various diseases. The program has done several events to promote their cause including providing dog jackets for the Iditarod race dogs on start day, giving families mushing themed charts to track their immunizations, and many more.

IT — It can seem a little complicated keeping up with recommended immunizations, but the payoff is big! BY — by immunizing your children on-time by age…. Lisa tells me that she chose Martin Buser to help with the project because he has worked with the I DID It By Two group before and is a great spokesman for the campaign. He will be carrying the DTAP. The DTAP is a vaccine given to children to prevent diphtheria, tetanus, and pertussis whooping cough. That would be in keeping with the spirit of the original serum run which was actually a relay.

Aliy Zirkle was asked to participate because Lisa wanted a front line contender, and with second place finishes in the last two races, Aliy certainly meets that criteria. Knowing how competitive she is, Aliy will most likely put the vaccine in her sled and run her race!

She will be carrying Tdap vaccine which is used for adolescents and adults. Tdap stands for tetanus, diphtheria, and pertussis and is used for people aged seven and older. Each musher will get a box of ten vials to transport and they can package them however they would like to. 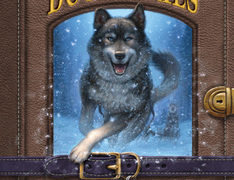 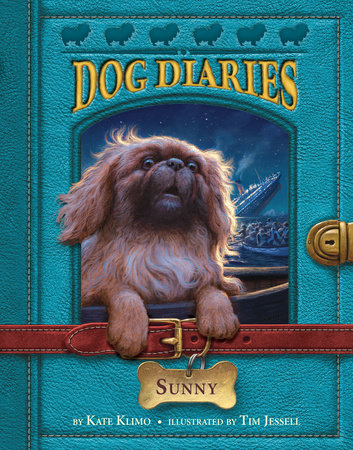