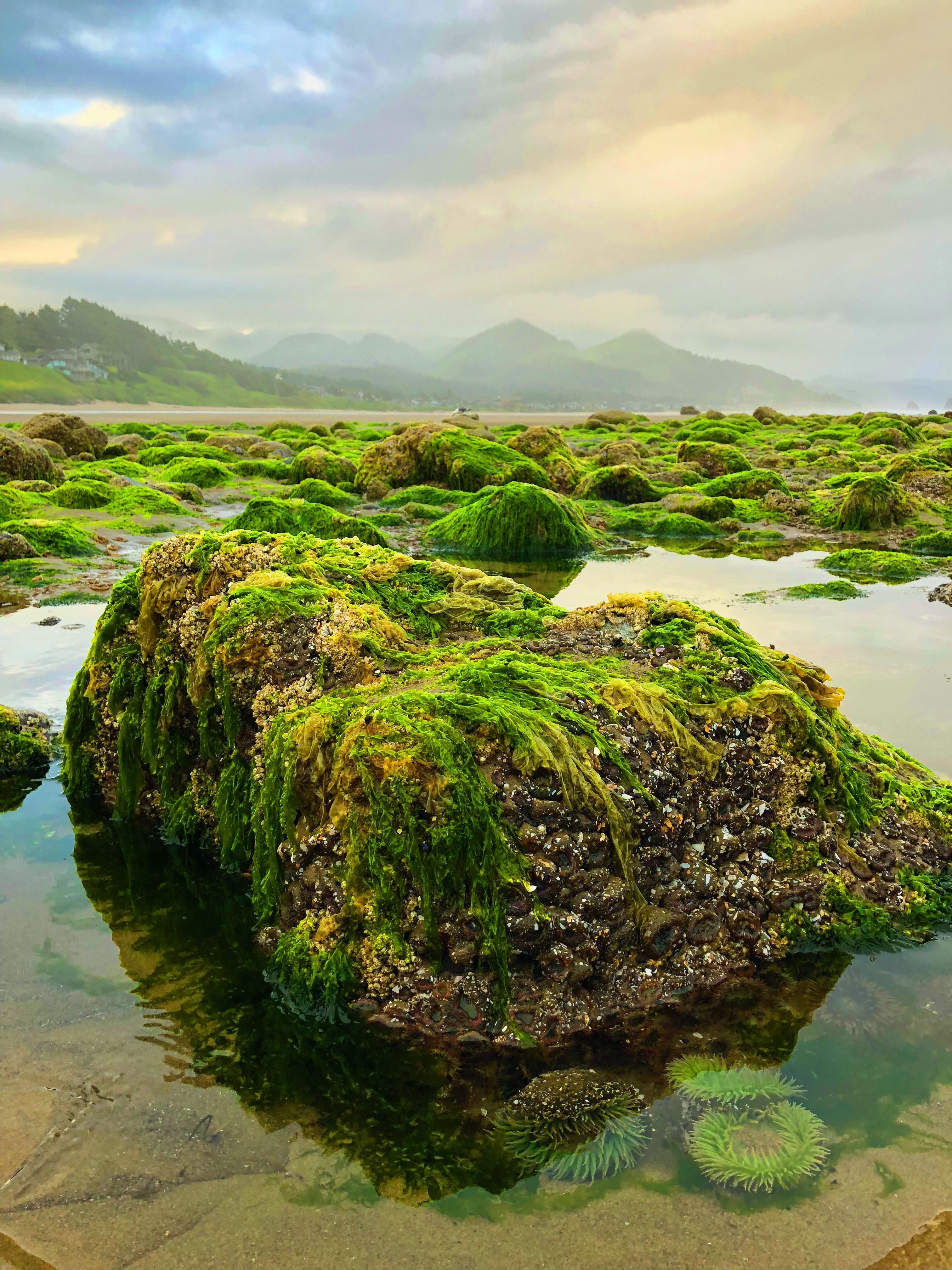 How do I change the color of my card? Customize the background color of your card. Can I have more than one Haystack card? Android Add and manage multiple digital business cards - all on your one account. Can Haystack be deployed for my organization? Get matching Haystack cards for everyone in your organization. What are the recommended resolutions for my profile photo and logo? Find the recommend dimensions and resolutions for each of the pictures that go on your card.

How do I add my LinkedIn account? It was an entertaining and well-crafted story that was thoughtfully written with an insightfully observant narrative for two fascinating and rather unusual yet likable characters. I adored this book. Ava and Parker were both headstrong personalities and prone to bossiness, but they had common goals and surprisingly, many more commonalities than differences once they got past their wariness and bothered to spend time together. Their relationship was a slow process of merger and acquisition rather than an outright take-over, although that occurred as well with enough sensual chemistry to power a nuclear reactor.

I enjoyed how they successfully maneuvered, accommodated, and managed each while forgetting the selfish intent they each had started off with. And I totally agree with Parker, ketchup should never defile a steak. About the Author:. Many a family car trip was spent with my head bent over a spiral notebook in the back seat.

I hope that they make you smile, sigh, maybe even choke up a little.

Most of all, I hope that they help you believe in magical things like first kisses, the spark of passion, and the power of true love. This sounds like a fun, romantic story with necessary steam and relatable personalities. Some are quieter and comfortable enough within themselves not to attract any attention — as though they are aware that I will stumble upon them and act accordingly. And then there is the centre that is very much in hiding, invisible and utterly soundless.

Buried deep. A needle within a haystack. An x-mark on the treasure map. This is the centre I need to find. The devil continues to rile me. Not so long ago I was about to read a short story to a packed house. By packed I mean ten or twenty people.


I took to the platform, stepped up to the lectern, and opened my book only to discover the story I had intended to read was no longer between the covers. Convinced that invisible gremlins were playing their usual havoc with my abilities to adequately function in a public space, I flicked through pages, certain that I would alight on the piece I was after. But there was no sign of it. I closed the book, looked out at the expectant audience, half-smiled and took a gulp of the wine that had magically appeared.

Please bear with me,' I managed to say. Convinced that some form of visual trickery was at large I reopened the book. Again, there was no sign of the story. It had definitely absconded.

Deciding I should instantly summon and resort to a plan B, I flicked to the beginning pages of the book and to a story I had read many times before, one I knew I could rely on to get me out of a bind, a crowd-pleaser. It, too, had disappeared. Again, I closed the book, took another gulp of wine, deeper and longer-lasting than the previous, did my half-smile which was really little more than a vague attempt to mask the gathering maelstrom inside me, and once again looked out to the audience. One or two were fidgeting in their seats. One or two were actually walking towards the exit.

I looked down at the book, checked to ensure that my name was on the cover and opened it again. The entire thing was a swathe of blankness. Then I had a brainwave. 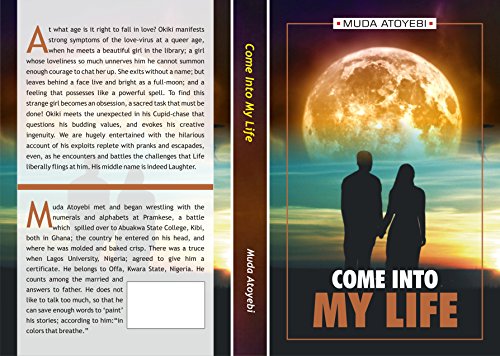 I tossed that particular copy and reached for a second copy on the nearby sales table. And so it went. My entire oeuvre.

Black page after blank page. At some point, satisfied that he had gotten his kicks, the devil decided to release me from this latest torment. At once I jumped out of bed and made a beeline for my bookshelves. I piled the books around me, curled up, and swore that I was never setting foot outside my door again.

Then my phone pinged through a message.

Thoughts in a Haystack

It was the devil, informing me that for one evening only it was buy-one get-one-free in my local pub. At the end of his message he added some sniggering emoticons. I put on my 'isn't madness a fright' t-shirt, grabbed the chessboard, and out the door I toddled. I often think of the scene from Lewis Carroll when Alice encounters the unicorn. And the unicorn replies, 'I'll believe in you if you believe in me. Writing is about taking risks. It is a high wire act. A game you lose almost all the time. I remember reading Dostoevsky's The Gambler.

This is what the devil says in my ear most days. Of course, being Irish, I have an abiding sense of tragedy, which sustains me through fleeting periods of joy. And of course it has to sing. Be it rock 'n roll or moonlight sonata. 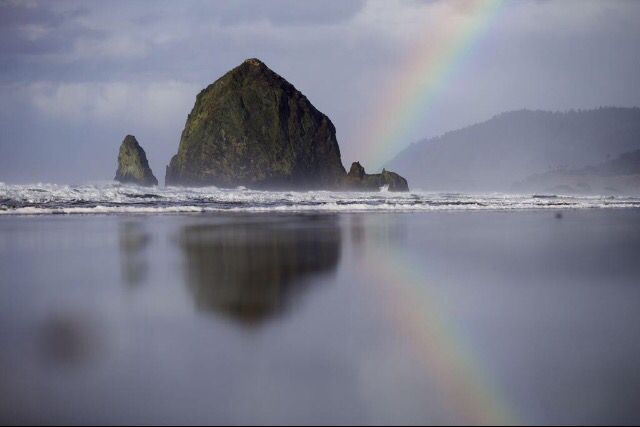 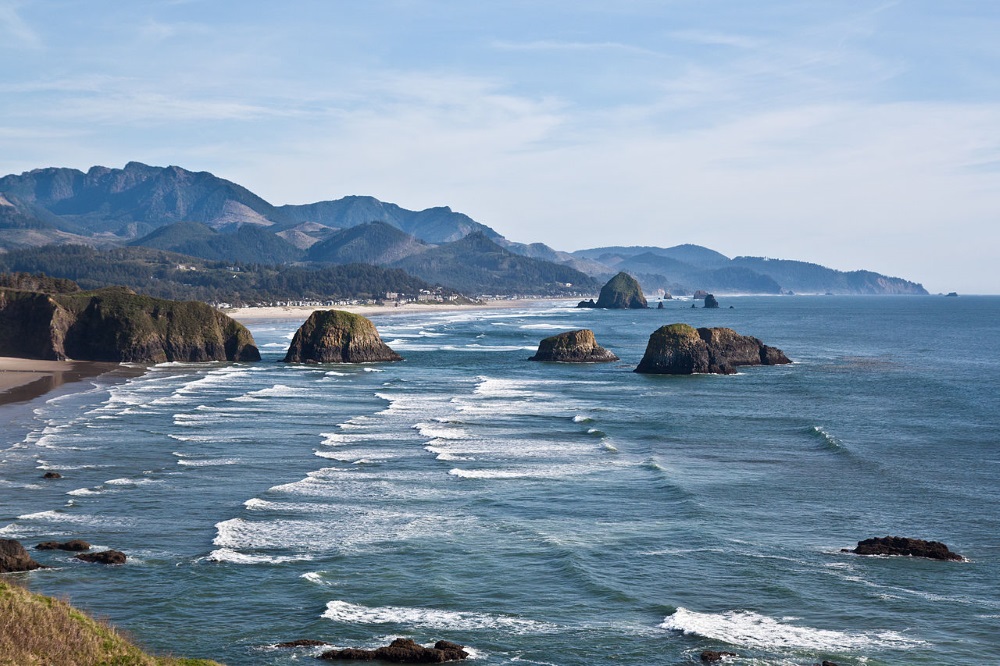 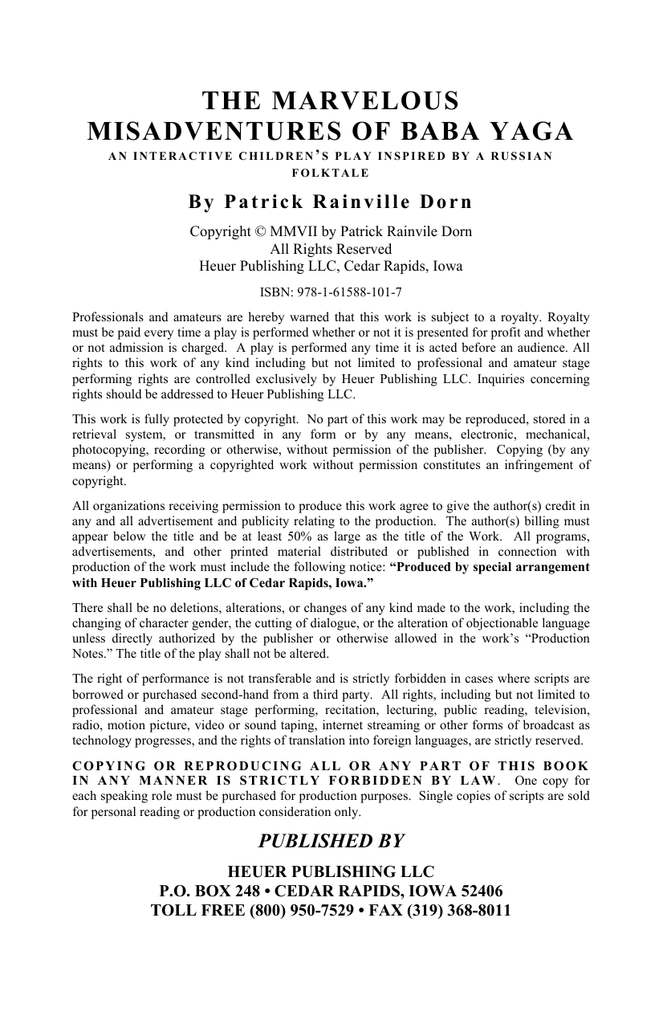