Head through to the area via the cavern round the corner from Mollycool to warp to the far left end of the stage. There is a river directly ahead, with a bridge - swim past the bridge into the underwater cavern, and you'll find the green Ghost writer on an ice patch inside the cave. Head to the water where Trowser is, and go left over the platforms along the cliff edge.

The platforms stop by some ruins underwater. If you stand above them and look down, you'll hear laughter and the ghost appearing under the water. Go under and use Sonar until it appears.

On the towers above where Mollycool is, head up the isolated tower on the left where there's a fork in the path, and it's trapped in glass. You need to use the Sonar 'Splosion move you learn in World 3 to break him loose. Then, use the bomb seeds from the plant in the furthest tower to feed it.


Head through this cavern and light all the extinguished coals by leaping on to them. You'll find this ghost on one of the upper platforms. Bait him into attacking you then leap out the way he doesn't telegraph his attack, so just count two full second and move and attack while orange to damage.

Repeat until defeated. Hop on the moving logs, between the area that leads to Rextro's Arcade and the area with the Heidee and and the Play Coin, and head down stream. To the right you can jump onto a lily pad and into a small circular clearing with Normie.

Inside Swampy Station, accessed via underwater pipe at bottom of water before Retrox's Arcade, that's near Dr. Puzz and DNRay. Head to the small area of water inside Swampy Station's land-based section, and it's in there. Catch it to claim it! In the area which requires you to use your Lizard Lash ability to hop between platforms, and also houses the Play Coin. It's hiding in a clearing beneath the second to last platform on the Lizard Lash run to the Pagie.

Shoot it with sonar to reveal! Requires expansion. On top of the corrugated metal structure with a Mr Blowy on it. Eat a frozen berry from under the back of the structure, then hop up to the top via the gaps in the side of it. Jump onto the Mr Blowy and you'll see Feedie, but only after expanding the world. Shoot a berry into its mouth to catch it! Go straight ahead from the entrance, and after the Pagie in the trap, turn left and double back on yourself.

You'll see it on a wooden platform in front of you. If you hug the left wall when you enter, going past the starred wallpaper, you'll come to a card-faced building. On the first ledge looking up is the Ghost.


It's a little tricky to reach, so it's best to find the Mollycool and fly up there. Head to where Kartos is located in the right corner of the level to get there, it's easiest to take Mollycool right and up of where you begin and from there, look towards the centre of the level to see a series of elevated roulette wheels. The Ghost is hovering above them. Get the level's Mollycool to become a helicopter, and go in the direction straight ahead from where you'd begin the level. On the roof of a structure just before the golf course is a gold box with a slot machine next to it.

The Ghost will appear on top of here. Extend the world, and ahead along the far left wall from where you begin until you find a door with a set of square symbols above it. Shoot at the matching symbols that are to the left using the nearby berries in aiming mode click in the left stick to open the door. What follows is more of these puzzles - find the row of symbols, and shoot at the grid using nearby berries.

The next set is on the right, and to make your way to the platform above, shoot at the grid of red blocks using berries to create a path going up we recommend standing to the side and firing diagonally up to create a set of stairs. The next room has a set of crates. The ones round the corner hide the next set of symbols, with another wall of red blocks that you can use to get up.

The next one is easier yet - stand above the spinning wheel and shoot the tiles as they come round. Finally, you'll come to a room with plinths and crates. Shoot all the crates here and below, and you'll find the purple ghost in the corner, as well as the row of symbols. Use the berries by the entrance to feed the ghost and activate the symbols for even more credits. Once you have Extended the world, there is a ramp with cracked glass you can roll into on the far right wall from where you start, turn right, go to the far corner and turn left, and it's on the right at the end.

These are series of rooms with more smashed glass you can roll into. 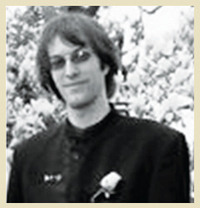 In the penultimate room is the Red Ghost, which you can easily evade thanks to the wide dance floor around you. Need more help? Our Yooka-Laylee guide and walkthrough explains how the retro-styled platformer works and how to defeat each boss. If you're after collectables, here's where to find all Mollycool locations , Ghost Writer locations , Play Coin locations , Butterfly Booster locations , Power Extender locations and where to find the secret Pirate Treasure locations.

Standard message and data rates may apply. Click here to view our privacy policy. By requesting a publishing guide, you acknowledge your call may be monitored or recorded for quality assurance and training purposes. Publish Now. Robinson Tweet. Size: 6x9. 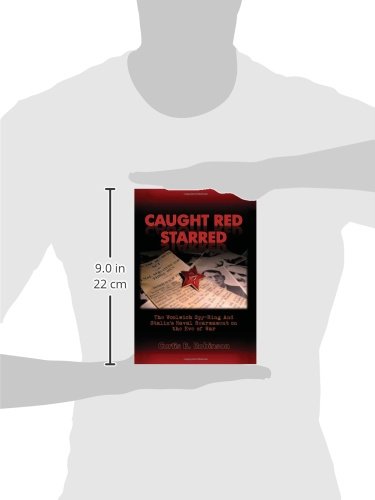 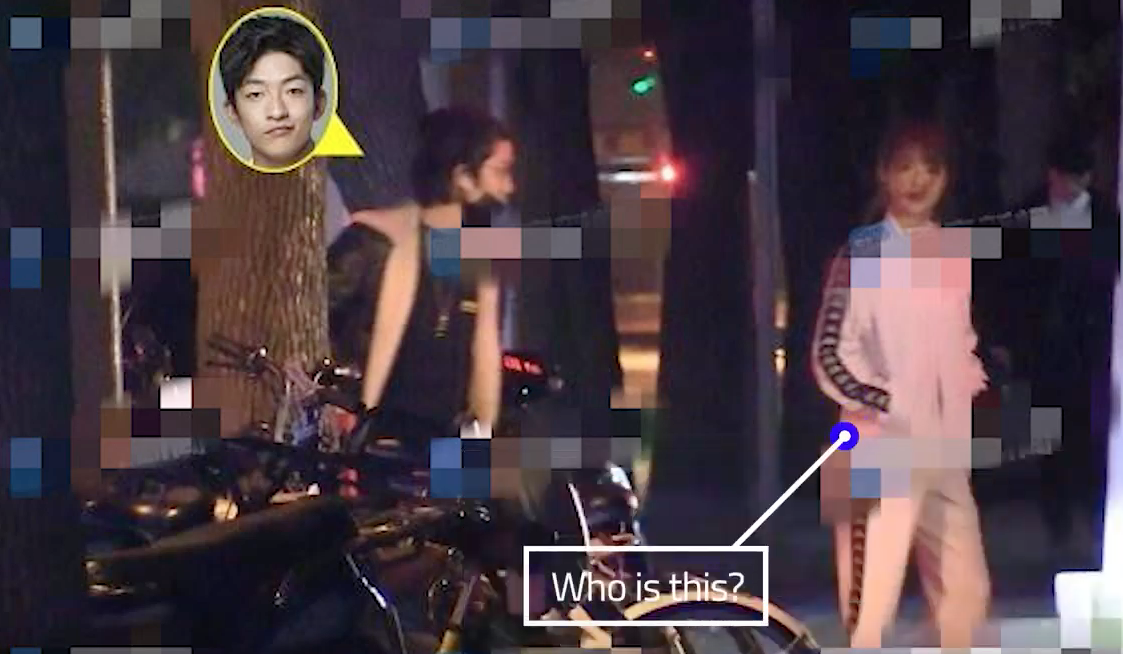 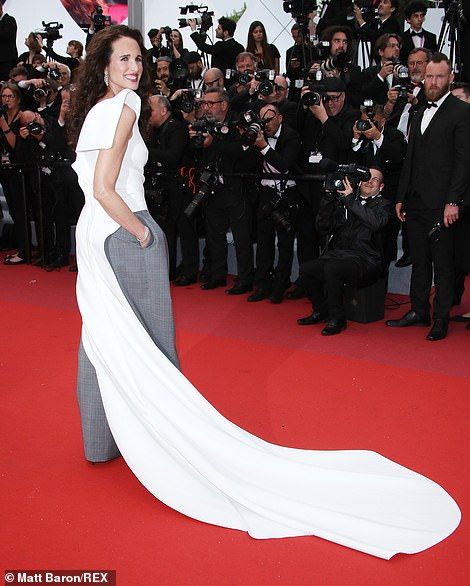