Guide to the John Steiner Collection

Gary Gray. Directed by Quentin Tarantino. He soon finds himself in love with his defense lawyer, who hasn't handled a criminal case for many years. Directed by Richard Marquand. Directed by Steven Spielberg. Directed by Ray Lawrence. Directed by Chad Stahelski. Directed by Arne Glimcher. Directed by Michael Cuesta. Directed by Robert Siodmak and Don Siegel. The officer assigned to defend him at his court-martial uncovers the story of the accused's enlistment.

Directed by Joseph Losey. Directed by Gerd Oswald. Directed by Robert Aldrich. Scheider, Rita Gam. Directed by Alan J. Directed by Orson Welles. Directed by Peter Weir. Directed by Otto Preminger. Percival Fawcett, who disappeared while searching for a mysterious city in the Amazon in the s. There are also requests for permission to use audio or photographs for publications, radio, television, or film.


Some correspondence is from Steiner to other musicians or collectors for information about jazz clubs and musicians in Chicago for Destination Chicago Jazz. There is correspondence about donations, appraisals, and auctions of jazz collections. Most of the family and personal correspondence includes holiday greetings, invitations, and letters to friends and family about personal events.

He also contacted companies about purchasing their releases, record exchanges, international distribution, and royalties. Other letters are requests from researchers or collectors for catalogs, information about the recording label, and availability of records.

Most catalogs and discographies are for jazz recordings, but also include blues, folk, swing, gospel, international, and others. There is some information about non-music recordings, such as language, spoken word, instructional audio, and video. Some catalogs are in Italian, French, or German. Subseries 3, Recording Equipment and Technology, contains catalogs, advertisements, fliers, articles, journals, and research notes about radios, phonographs, cassette tapes, compact discs, record albums, amplifiers, stereos, recording equipment, turntables, speakers, digital technology, and other technology and equipment related to radios, television, record players, and recording.

Subseries 4, Album Labels, contain labels primarily from Paramount Records but also other record companies. Boerner Company. There are record books and ledgers from the Wisconsin Chair Company and its subsidiaries. Both subseries are arranged alphabetically by last name. As much as possible, given names and nicknames are included as well as different spellings of names. Most material is primarily about musicians and bands, but also included are other people in the entertainment industry such as record producers, composers, songwriters, conductors, bandleaders, accompanists, singers, dancers, writers, actors, comedians, radio and television programmers and producers, instrument makers, jukebox repairmen, club and ballroom owners, disc jockeys and announcers, agents, record shop owners, architects, collectors, authors, and others.

Most of the musicians and people are related to the various types of jazz and blues, as well as vaudeville, gospel, soul, boogie-woogie, swing, bebop, classical, pop, rock, and others. Some of the people are related to African-American or Chicago history. The folders contain original or photocopied newspaper and magazine articles, correspondence, discographies, advertisements, songs and sheet music, newsletters, journals, announcements and reviews of performances, fliers, programs, ticket stubs, cartoons, stationery, interviews, commentaries, autobiographical and biographical statements, greeting cards, stamps, postcards, record labels, books, album reviews, obituaries, and research notes.

Some material is photocopies or reproductions. The dates represent dates of actual material or of the content of the photocopies.

Often the items contain information about more than one event or venue. Notes are from Steiner's research and sometimes attempted verification of details. Steiner's original folder titles were kept whenever possible. Subseries 4, Posters, contains oversize posters and advertisements for clubs as well as articles about events in Chicago, Paris, Milwaukee, Minnesota, California, and Wisconsin.

Photographs are arranged alphabetically by last name, place, or subject and were given to Steiner, taken by Steiner, or are reproductions from other sources. The dates range from the early s through the s, though some dates are difficult to ascertain because they are reproductions. There are often multiple copies of the same image, sometimes different sizes, and often copies of the same image are found in more than one folder. Some reproductions are of images in books, newspapers, or magazines. Steiner's folder titles and organization were kept as much as possible. Subseries 1, Musicians and People, contains photographs mostly of jazz musicians but also bands, orchestras, collectors, members of jazz societies, relatives, and audiences.

They are of performances, jam sessions, and recording sessions as well as some publicity shots. There are also a few photos of gravestones, homes, advertisements, and marquees. Folders are arranged alphabetically by last name following Steiner's original organization, with the names of other persons in photographs noted whenever possible. Photographs of a band or orchestra are sometimes filed by the leader's name, for instance "Jimmy Noone's Orchestra" is filed under Noone, Jimmy.

Many musicians appear in more than one folder. Names are transcribed as written and may be only last or partial names. Some photographs may have notations not just of musicians and dates, but who took the photograph, where the image came from, and research notes about the people, events, or places. Steiner made notations such as who a musician played with or where they played. Some of the notes contain question marks where he was researching the accuracy. Subseries 2, Locations and Subjects, contains photographs of clubs, restaurants, venues, buildings, neighborhoods, streets, sheet music, and record albums.

The photographs of venues sometimes are not of the original but the former location, therefore are of another building or site. Notes about the location may include what the building was or became, who owned or managed it, which musicians played there, the address, and other documentation. Subseries 3, Slides, Negatives, and Oversize Prints, contains slides, negatives, and oversize photographs of musicians and locations. Subseries 4, Scrapbooks, contains a scrapbook of newspaper and magazine images of musicians and a scrapbook of photographs and ephemera Jack Goss created from a European tour.

There are manuscripts, essays, theses, papers, book chapters, and other writing by Steiner and other authors about jazz and Chicago jazz. There are announcements, directories, meeting minutes, reports, articles, correspondence, fliers, brochures, invitations, membership cards, research notes, and other documents about jazz and music organizations, conferences, journals, exhibits, as well as Steiner's involvement with archives and museums including the Chicago Jazz Archive and William Ransom Hogan Jazz Archive. 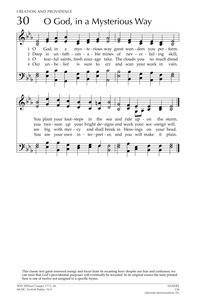 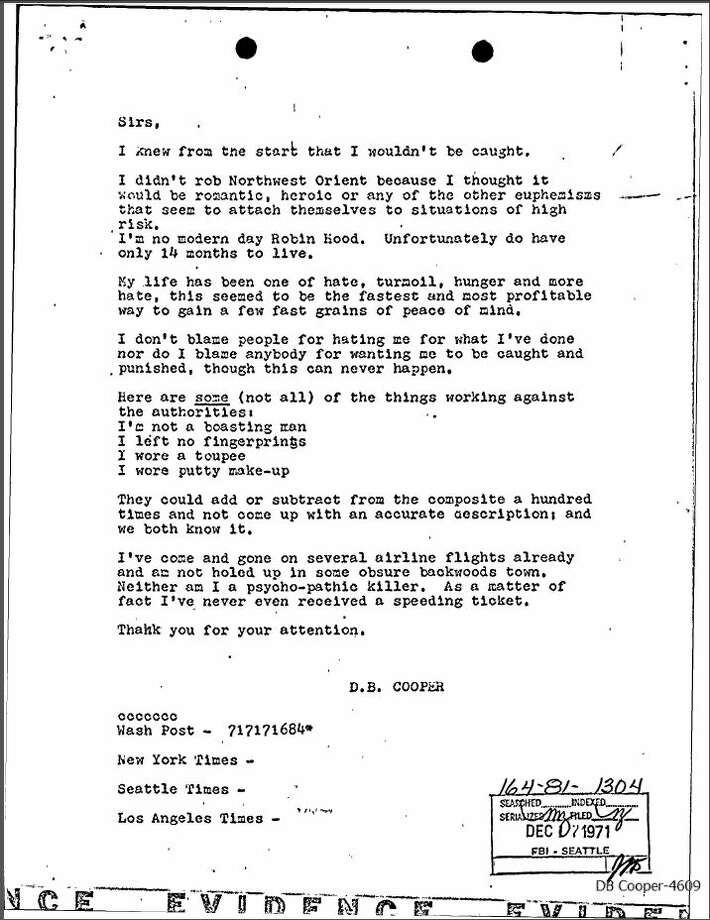 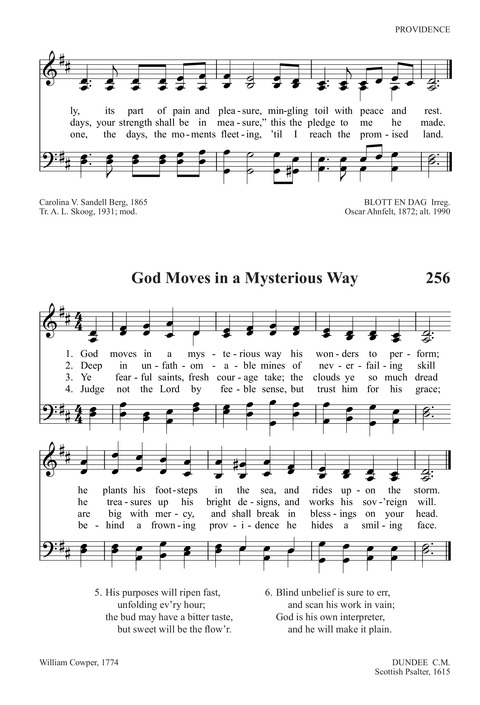 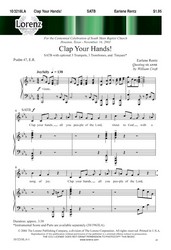